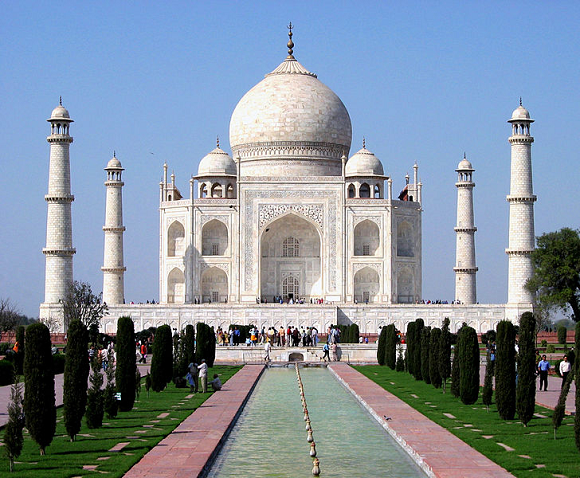 NEW DELHI: The Archaeological Survey of India (ASI) and Google have partnered to map and create 360-degree virtual views of 100 monuments in India. Once the data has been collected, it will be put online, allowing web users to get a virtual tour of a monument. Almost all major monuments, including the Taj Mahal, are part of the list.

Google says that it has already photographed and mapped Qutub Minar. The virtual tour for this monument will be soon available to web users. Humayun’s Tomb will be mapped next. The company says that creating 360-degree imagery of a monument takes around 7 to 10 days.

Google is using a special tool called Street View Trekker to film the monuments. This is a camera mounted on a backpack. A traveller can wear the Trekker and go into places where Google’s Street View cars cannot. Using this tool the company has brought several tourists attractions, including Grand Canyon and Palace of Versailles, online.

In India, the project to film 100 monuments is an extension of Google’s earlier project for which the company collaborated with museums in the country and filmed famous paintings housed in them to make them accessible to web users.

“India’s historical and archaeological sites are an important part of world’s knowledge and through this partnership we hope to engage more people, both around the world and here in India, in discovering and learning about our country’s rich cultural history,” said the union minister of culture Chandresh Kumari Katoch at an event in Delhi.

Google said that once it has collected the data to create virtual tour of a monument, it will be put online at Google Maps as well as on the World Wonders Site, which is part of Google Cultural Institute.

Rajan Anandan, vice president and managing director at Google India, said, “The company was honoured to be working with the ASI to make Indian heritage sites available to the world to experience online.”

Pravin Srivastava, director general of ASI said that the project would not only make monuments more accessible but would also “digitally preserve India’s heritage for future generations”.

Though the project carries Street View tag, this is a not a part of Google’s Street View service. In 2011, the company started filming Indian roads in Bangalore to put them online but had to stop after cops objected. At that time Google said it had necessary clearance to film Indian streets and was talking to Bangalore cops to resolve their concerns.

But two years later, Google is yet to get permission to film Indian roads, the way it has done in most of the developed countries.