Deze site is 'Under Construction', nog even geduld

Kijken: BBC-serie ‘Servants – The True Story of Life Below Stairs’ 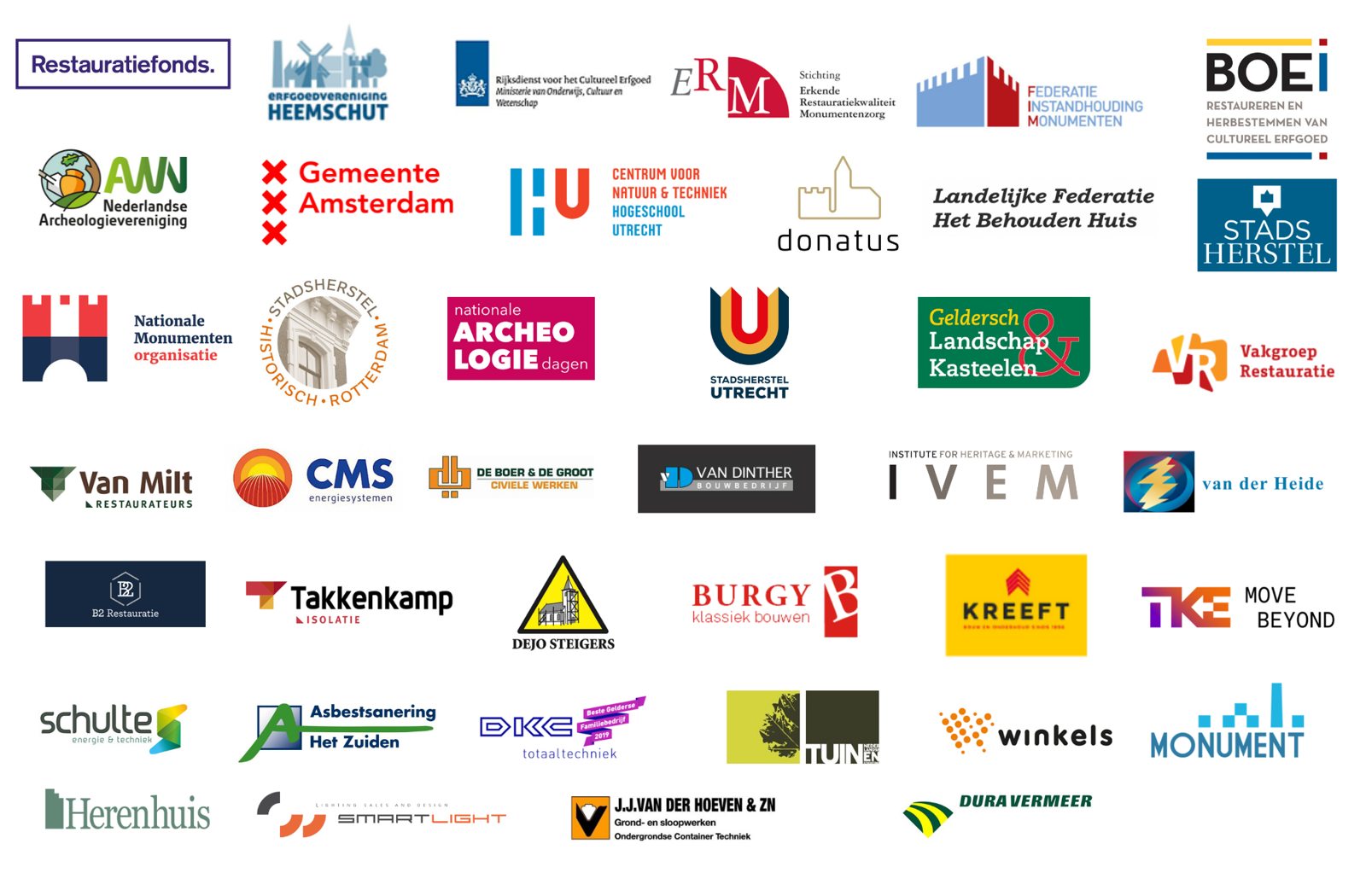 Dr Pamela Cox looks at the grand houses of the Victorian ruling elite – large country estates dependent on an army of staff toiling away below stairs. The Victorians ushered in a new ideal of servitude – where loyal, selfless servants were depersonalised stereotypes with standardised uniforms, hairstyles and even generic names denoting position.

In the immaculately preserved rooms of Erddig in North Wales, portraits of servants like loyal housekeeper Mrs Webster hint at an affectionate relationship between family and servants, but the reality for most was quite different. In other stately homes, hidden passages kept servants separate from the family. Anonymity, invisibility and segregation were a crucial part of their gruelling job – and the strict servant hierarchy even kept them segregated from each other.