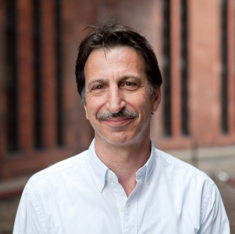 As of September 2013, Michiel Schwarz has joined the Academy of Architecture and the Reinwardt Academy as Artist in Residence (AIR). The next six months, Schwarz will be exploring how the perspective of ‘sustainism’ can provide new insights for the realms of cultural heritage and design.

Michiel Schwarz’s residency is a direct result of a special cooperation between the Academy of Architecture and the Reinwardt Academy. The two faculties of the Amsterdam Hogeschool voor de Kunsten cooperate within the Amsterdam Creative Industries Centre of Expertise, where the AHK join forces with the HvA and Inholland with regards to the creative industry. Also the Dutch Film Academy, another faculty of the AHK, participates.

With the joining of Michiel Schwarz as Artist in Residence, students are challenged to transform complex social tasks in terms of heritage and space, into attractive, ecologically and socially sustainable measures.

Michiel Schwarz (1956) is a cultural sociologist and visionary. Together with Joost Elffers, he came up with the term ‘sustainism’, thereby naming the current cultural era. The next six months, Schwarz will be exploring how the perspective of sustainism can provide new insights for the realms of heritage and design. According to Schwarz, ‘Sustainist’ design should be both a design attitude and a starting-point. Within the new context of sustainism, the central theme is not so much design itself, but rather its social meaning and the role of the designer in relation to others.

Capita selecta
As part of his residency, Michiel Schwarz programs and leads a public series of Capita Selecta lectures at the Academy of Architecture in September and October, titled ‘Sustainist (Re)Design’. In addition, he will organize seminars and workshops for bachelor and master students of both courses, including Riemer Knoop, lector Cultural heritage with the Reinwardt Academy.

About Michiel Schwarz
Dr. Michiel Schwarz studied sociology of science and technology at Sussex University and obtained his doctorate at London University. In 2011, he published (together with graphical designer Joost Elffers) the manifesto Sustainism is the New Modernism. A Cultural Manifesto for the Sustainist Era (DAP, New York) and earlier this year (with Diana Krabbendam) Sustainist Design Guide: How sharing, localism, connectedness and proportionality are creating a new agenda for social design (BIS, Amsterdam). He was an honorary member of the Cultural Council and worked with and for the Dutch Design Institute, Fabrica medialab (Italy), Infodrome, Atelier Rijksbouwmeester, Premsela, Ruimtelijk Planbureau and Design Academy Eindhoven.

The Artist in Residence (AIR) program is a program of the readership Kunstpraktijk and artistic development in cooperation with the various institutes of the Amsterdam Hogeschool voor de Kunsten. The results of the AIR program are communicated both internally and externally, with the periodic ON AIR magazine. 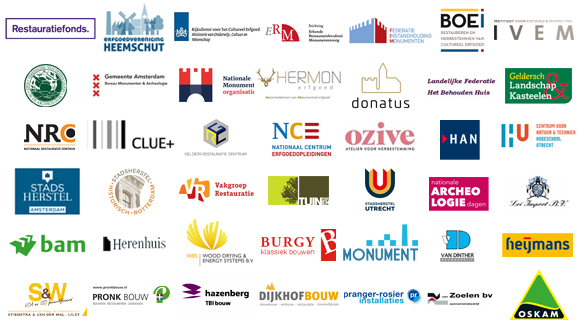